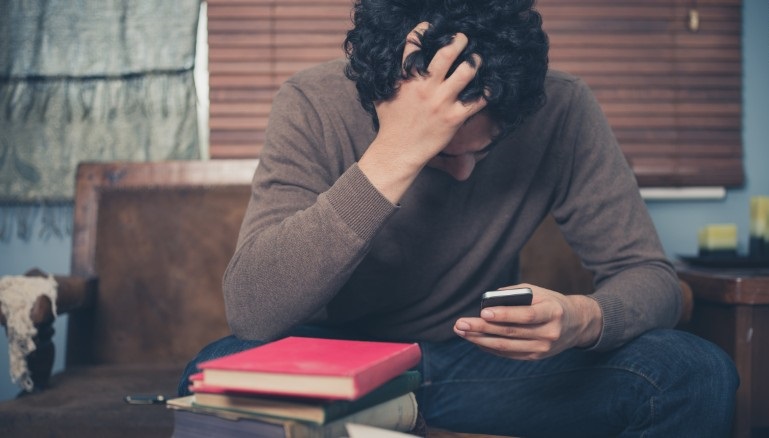 Two nights ago, my 13-year-old daughter wondered why so many of her friends are dealing with mental health issues like depression and anxiety. She estimated that 70 percent of the people she knows are affected.

This conversation came about because she was texting after her designated phone cut-off time of 9:30 p.m. and my wife and I wondered what was up. One of her friends was really stressed out. Our daughter is very caring and always listens to her friends who are having a hard time. She also tries to point them towards talking with appropriate people who can help, but hasn’t yet found how to separate herself from feeling like she’s responsible for fixing the problem.

In short, on top of being kind, she feels a sense of obligation, even expectation.

Then my wife and I asked her another question: When do you switch off?

The question is relevant for all of us with depression, because mobile phones and social media are keeping us connected to a world we don’t need 24/7/365.

My wife and I made the 9:30 cut-off rule for a reason, and with our daughter’s agreement – it’s no good if we just impose it arbitrarily. Not only do electronic screens interfere with sleep cycles and the body making melatonin as it winds down for the night, they also bring trouble near bedtime. It seems that every time our daughter looks at her phone after that time, somebody is having a crisis, feeling alone and searching for pain relief. All she sees just before bed is stress, anxiety, depression, and other high emotions.

Hardly the stuff for sweet dreams and recharging for another day of high school.

The sad point is…

This is widespread. So many teens are having a mental health crisis and crying out at night for their pain to go away. They’re trying to juggle the demands of family, school, friends, adolescence, identity, peer pressure, hobbies, you name it. And all of it gets swirled around without stopping – because of mobile phones.

It’s us depression survivors, too, not just teens

Everybody needs to switch off. Mobile phones aren’t allowing us to do that. Phones and mental illness are a bad mix. We need to disconnect at some point in the day from the continuous stream of bad news, stupid shit, and expectations about responding to messages and maintaining an image. At the very least, we need a break from just aimlessly scrolling and scrolling through social media.

Bringing it all home

Is it any wonder depression and anxiety is so common among teenagers? I’m so lucky to have lived through the transition from there being no home computers and no internet right through to today. Now, I’m not going to say things were better in the “old days”. It’s just that I know what things were like before and what they’re like after.

When I was a teenager, bullying and social/peer pressure were just as intense, especially at school. BUT … we could go home or to another location and feel some separation from it all for a while. In other words, we were able sometimes to get a break. Not that that stopped depression. Many of us still developed it.

But with mobile devices and social media, today’s teens are unable to escape. They carry depression in their pockets wherever they go.

The same goes for all of us. With our devices, we bring all the troubles, pressures and expectations home and everywhere we go. Home is no longer a refuge or safe place. We’re carrying demands with us all the time.

When personal computers, laptops and mobile phones came along, they were touted as incredibly convenient time savers. All the manual work and slower forms of communication could be done so much faster. We were told we’d have so much free time!

What happened was that we were made to do more things. We had to fit more tasks into the available time, not fewer. Bosses couldn’t handle workers being idle, even for a few minutes, so they upped the expectations.

Life became crammed and more hectic. Mental health went to shit. Smart phones, instant communication and social media have intensified all of that.

Yet we’re drawn to them. Pulled in. 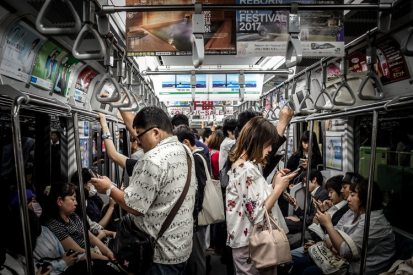 The more we use our phones, the more we detach from face-to-face talking. Instead we use abbreviations and emojis to convey what we think and feel. No wonder it feels so unsatisfying and stuff gets lost in translation.

No wonder our depression gets worse.

Of course, the choice is ours

How many times a day do you check your device? Dozens, right? What are you searching for that’s so vital? The messages, notifications and new alerts really aren’t that important. They’re distractions from the people and the world right in front of you. And that distraction/separation wreaks havoc on mental health.

The only way to turn all that off is to put the goddamn thing down and ignore it.

We need a break. Every day.

Giving yourself that break is an act of love that you sorely need.

And never take your device to bed. Leave it charging in another room.

Now … put your phone and tablet down for an hour. Or several. Go make real contact and do something in the real, living world. 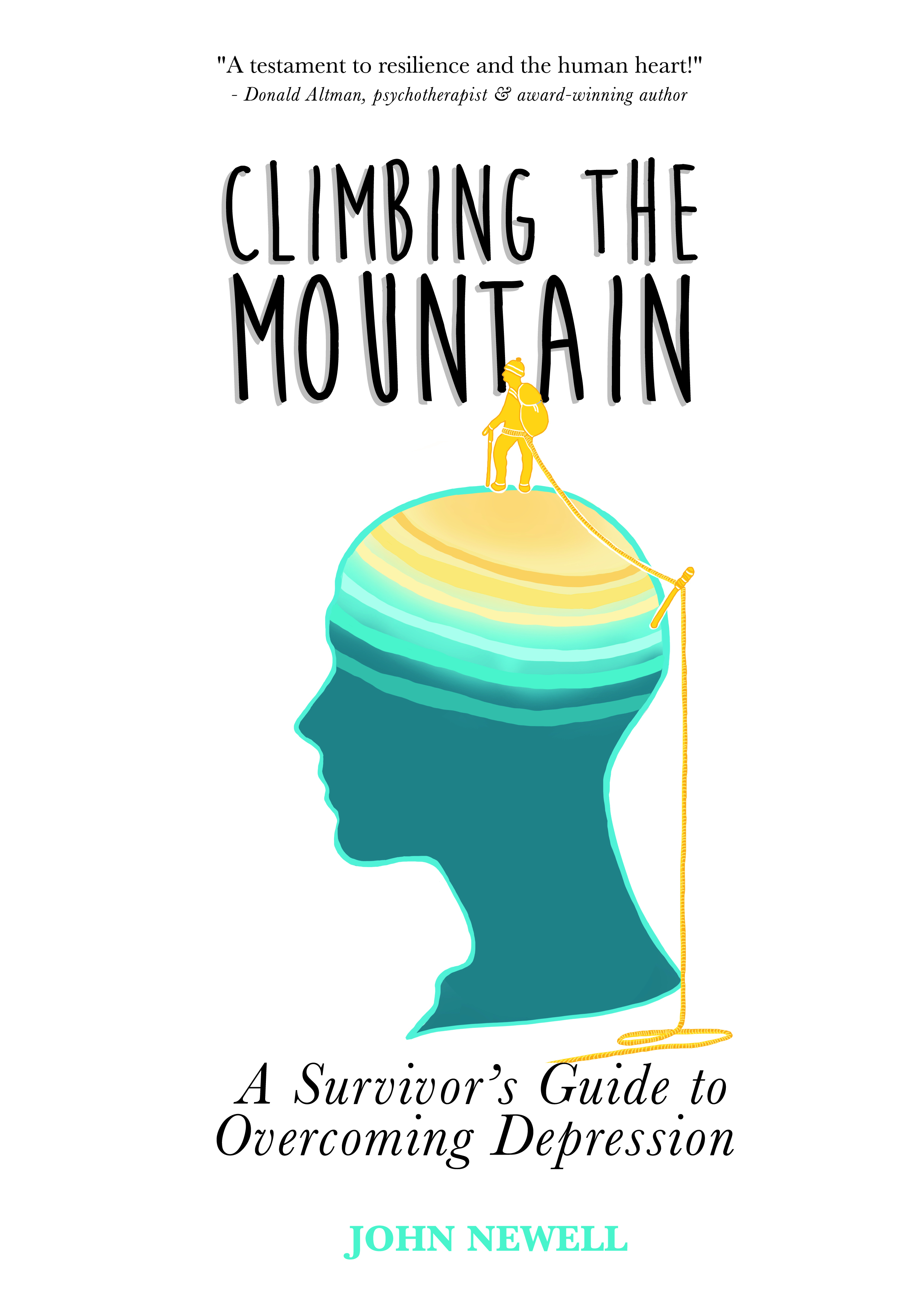